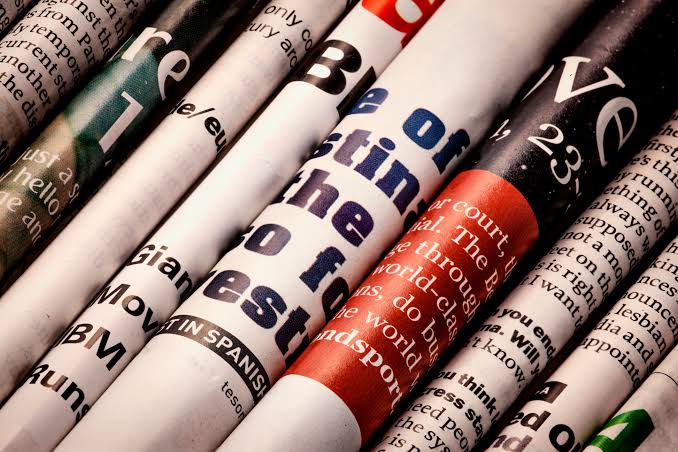 The print industry has been around for a really long time. From more traditional forms of print media, like newspapers and magazines, to more marketing-focused media, such as brochures and leaflets, our modern way of life owes a lot to the print industry. However, there is widespread concern that print industry faces an uncertain future, and people fear a long-term decline owing to the rise of the electronic media, economic pressures based on increasing costs of production and distribution, and loss of advertising share and along with falling sales.

Here are the top 5 reasons that are responsible for the downfall of print media:

The Internet grew over the last two decades; it has emerged as a powerful platform for news. The decline of the print has become a global phenomenon. According to a report by PwC, the newspaper circulation in India has declined from 77% to 21% between 2017 and 2019. This gradual decrease has been observed owing to multiple factors. The newspapers have seen a gradual shift towards a more regional base rather than national focusing, especially on vernaculars.

A significant reason for this shift is the growing millennial population. According to the recent census, the youth population of India, i.e., 15-28 consists of more than 52% of the total population who are more tech-savvy than their predecessors. Moreover, to cope with the internet generation, parents are also increasing the use of the Internet for their day to day activities. Newspaper is now limited to a small, ageing audience, i.e., above 60+ who are a little distant from technological development.

The growing digital trend has swept the print industry off its feet. The internet phenomenon has taken over India by storm. India has registered over 627 million users in 2019 and continuously growing at an incremental rate of 17% every quarter not only in metro cities but tier 2 and tier 3 cities. This growing number of internet users has given space for digital players to come and replace the print industry. Tata Sons chairman emeritus Ratan Tata, who reads at least five newspapers every day, worries about the future of print media and said that even he didn’t know how to save the print industry.

An important reason is that people growing up with technology and time have become impatient. People don’t have sufficient time to read newspapers in the morning as they have to rush to their offices. That is why online news is becoming very much popular these days. Not only because it can be accessed from anywhere, but also because it is instant. People like to be updated regarding the incident right after it happens rather than waiting for the next day newspaper to come.

The Internet has given people the option to choose the medium they would like to receive the news. It can vary from textual content such as apps from various news channels, audio through podcasts or visual platforms such as cable TV and Youtube channels. Social media, such as Facebook, Twitter and Instagram, have become an all-access platform for people to connect and share information. This intrusion has rendered the print media useless as the information is continuously available without any delay, unlike the newspapers.

A few other factors such as extravagant cost of running a publishing house for large headquarters, lofty offices, salaried employees and warehouses containing burdensome printing presses which use all sorts of ink and paper every day, and a lot of money goes into the daily newspaper that shows up at your doorstep every morning. So, this has caused a dent in the print industry boat which might not be able to sail for very long now. 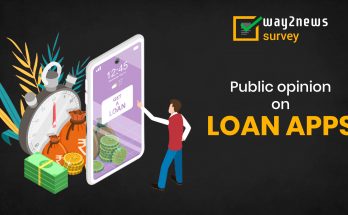 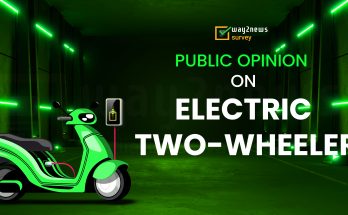 Electric Two-Wheelers are not Safe: Way2News

3 Comments on “Do you know why Print media is on deathbed? Here are the top 5 reasons”